Natasha received her copy of Bitter Ends and loved it! She takes it with her everywhere!  It’s available at Amazon, Barnes and Noble and Kobo. 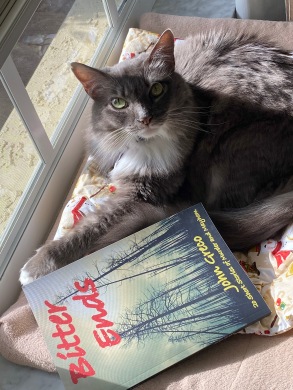 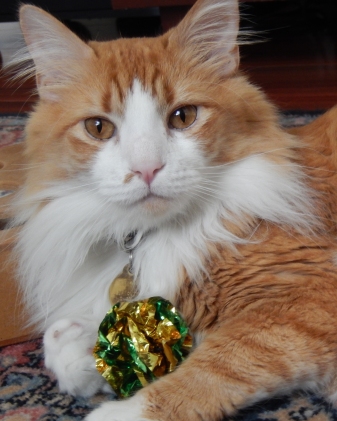 All pets are precious, though some stand out more than others. Rollo was one of those who stood out. He was sweet, playful, mischievous, affectionate, bright, photogenic, a charmer, lover and the boss. He was one cool cat.
We had to put Rollo down yesterday. He’d been sick for the past six months but he fought the good fight and medications worked for most of that time providing a good quality of life and keeping him healthy and happy. But the dreaded illness finally won out. He was only eleven years old, but in that time which now feels way too short, he gave my wife and I a lifetime of pleasure and left us with beautiful memories to look back on. We’ll never forget him.

Santa Rollo wishing everyone a peaceful and happy holiday.

There has been a meme going around on Facebook where you are “challenged” to post a black and white photograph, one each day for seven days. No explanation, no details required. Just the photograph.

Now that I finished FB challenge, I thought I would share all 7 photos here beginning with my day one entry at the top and working my way down. 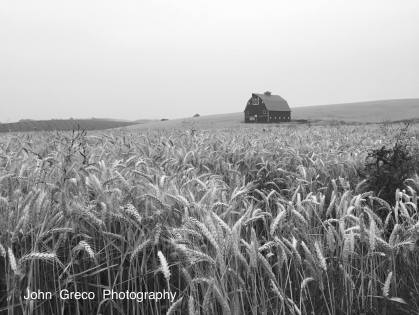 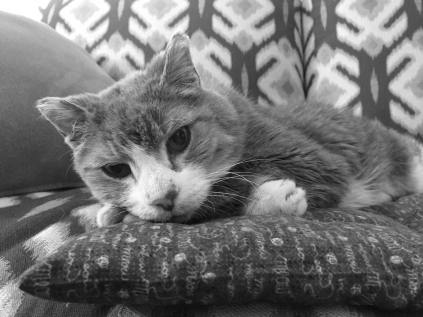 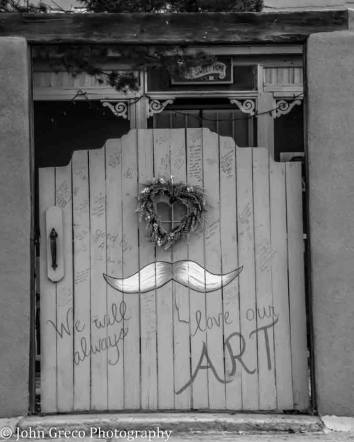 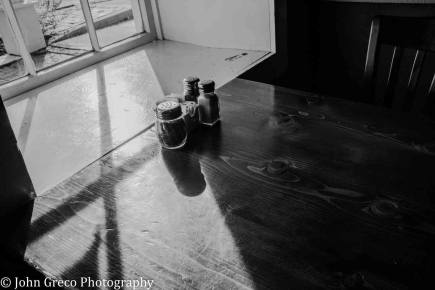 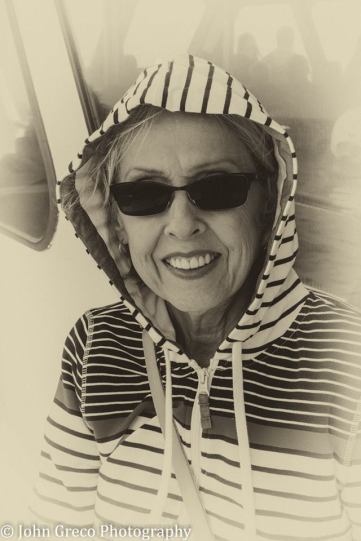 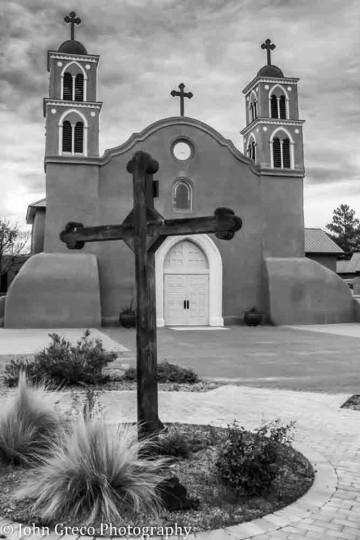 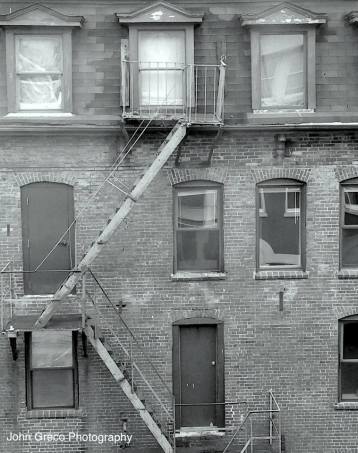 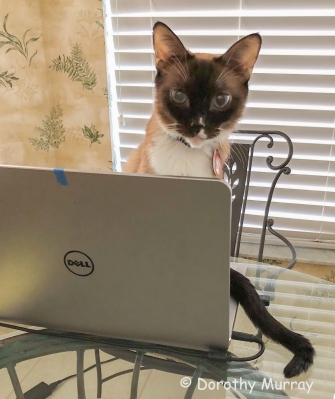 Andre is back once again at my laptop pounding on the keys. I can only hope he is not writing his memoirs. If he is, I am in deep trouble!

While you are waiting for Andre’s tell all book to be published , you can check out Devious Tales available now at Amazon. 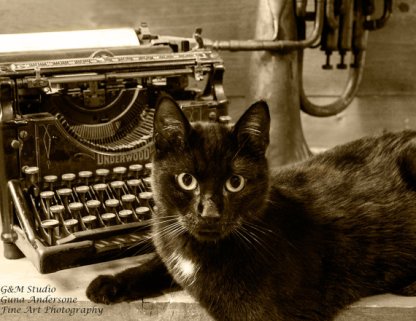 Cats and writers have a special bond. Their connection runs deep. Maybe it’s a meditative thing, maybe it’s inspirational or spiritual. Whatever it is, for many authors cats are an essential part of their lives. END_OF_DOCUMENT_TOKEN_TO_BE_REPLACED

With the unofficial start of summer less than two weeks away, it’s a good time to take a look at some of what’s out there to read while you are at the beach, pool or at home with your air conditioning turned up high.  Here are some books that are on my list to read this summer. 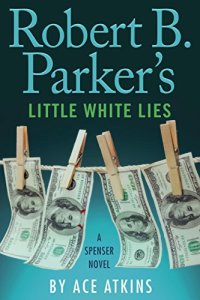 I have been a big admirer of Robert B. Parker’s sparse style for many years. Since his  death Ace Atkins has primarily taken over writing his Spenser series, and doing it with the same sharp dialogue and flavor as the master. Little White Lies is the latest. 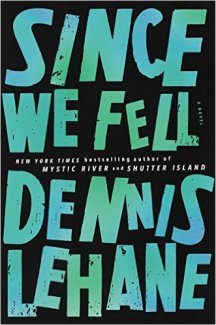 Just published, Dennis Lehane’s latest has been getting rave reviews. I have to admit, I have not read any of Lehane’s earlier books, however from what I have read, Since We Fell, is a bit different from his previous endeavors. That’s fine with me, since I am coming to him with fresh eyes. 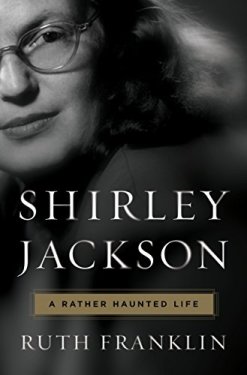 Shirley Jackson: A Rather Haunted Life by Ruth Franklin came out in September of last year. It’s been on my read list since I read the many positive reviews. The book made both the New York Times and Washington Post notable picks for 2016. 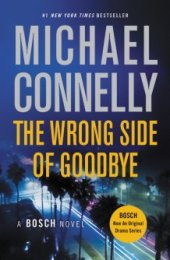 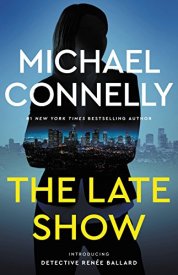 I have been reading, and listening to Michael Connelly a lot lately. Watching Amazon’s fantastic Bosch series sparked my interest to dig into Connelly’s backlog of work. Not one disappointing read yet.

The Wrong Side of Goodbye is Connelly’s latest Harry Bosch novel (published 11/16) which I still have not read. Coming in July is The Late Show with  a new character, Renee Ballard, a once on the rise detective, now stuck on the night shift. 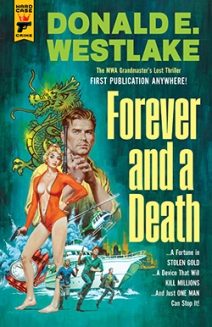 In June, Hard Case Crime will publish legendary crime novelist, Donald Westlake’s Forever and a Death. The backstory on this never before released work is fascinating. About twenty years ago, the producers of the James Bond films hired Westlake to write a story treatment for a new Bond film. The treatment was never used due to political concerns at the time with China. Westlake took the story and turned it into an original novel which was never published during his lifetime.  It’s seeing the light of day for the first time.

Stuart Woods’ Stone Barrington is a guilty pleasure. Barrington is one of those characters who has it all: looks, money, beautiful women and influential friends. He also manages to get himself in plenty of trouble, but not before buying another house, he has at least five, and bedding just about every woman he meets. The books have varied in quality lately, but are light fun reads. 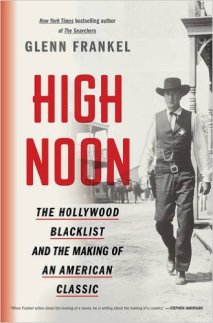 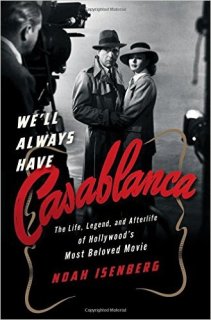 Three film related books on my shelf that sound like absorbing reads are Glenn Frankel’s High Noon: Hollywood Blacklist and the Making of an American Classic and Noah Isenberg’s We’ll Always Have Casablanca. Being an admirer of both films, these books are making me salivate. You can read a review I wrote on High Noon here. 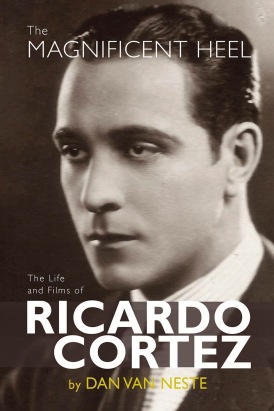 Last but not least on the film front is Dan Van Neste’s new biography of Ricardo Cortez which is a must read. 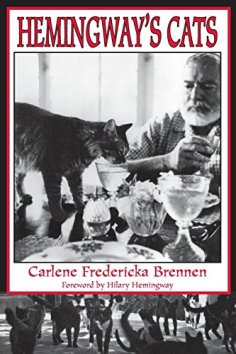 Hemingway’s Cats – This book  came out in 2015, but it only recently came to my attention while I was doing some research about authors and cats for a future post I am looking to write. The macho Hemingway love animals and had a special affection for cats.  Throughout his life, from childhood to his suicidal end, the author had cats in his life. Author Carlene Brennan chronicles the felines in Hemingway’s life in words and photos. 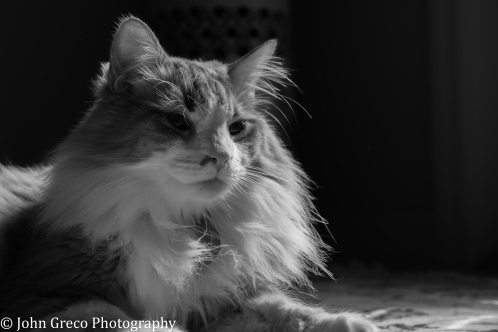 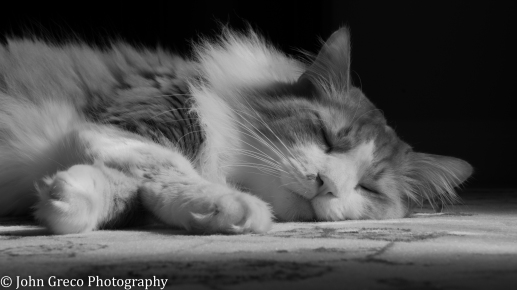 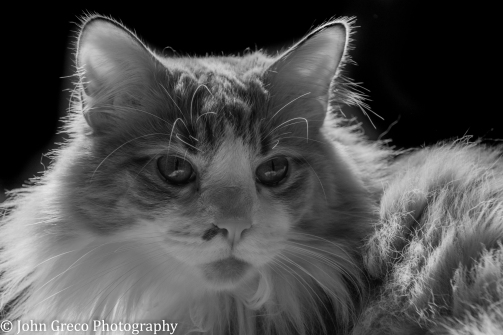