‘Tis the Season consists of four devilishly Christmas-themed crime stories that will rock your jingled bells. Available for only .99 cents at Amazon!

Christmas may seem far away, but it’s closer than you think, and will be here before you know it. With that in mind, today is the release date for ‘Tis the Season, my new four short story collection mixing Christmas and crime. The four tales consist one old and three new tales. In Home for the Holidays two brothers reunite on Christmas Eve. Let’s just say it doesn’t turn out well. Next up is a revised version of A Merry Little Christmas which originally appeared in Devious Tales. Favorite Time of the Year deals with a troubled marriage and a final solution. In ‘Tis the Season a hitman with a soft spot for the holidays may or may not have a holly jolly Christmas. The holidays can bring out the worst in everyone, and does so in these four short Christmas themed stories. ‘Tis the Season is not your cozy Christmas.

Download a copy from Amazon now for only .99 cents

Santa Rollo wishing everyone a peaceful and happy holiday. 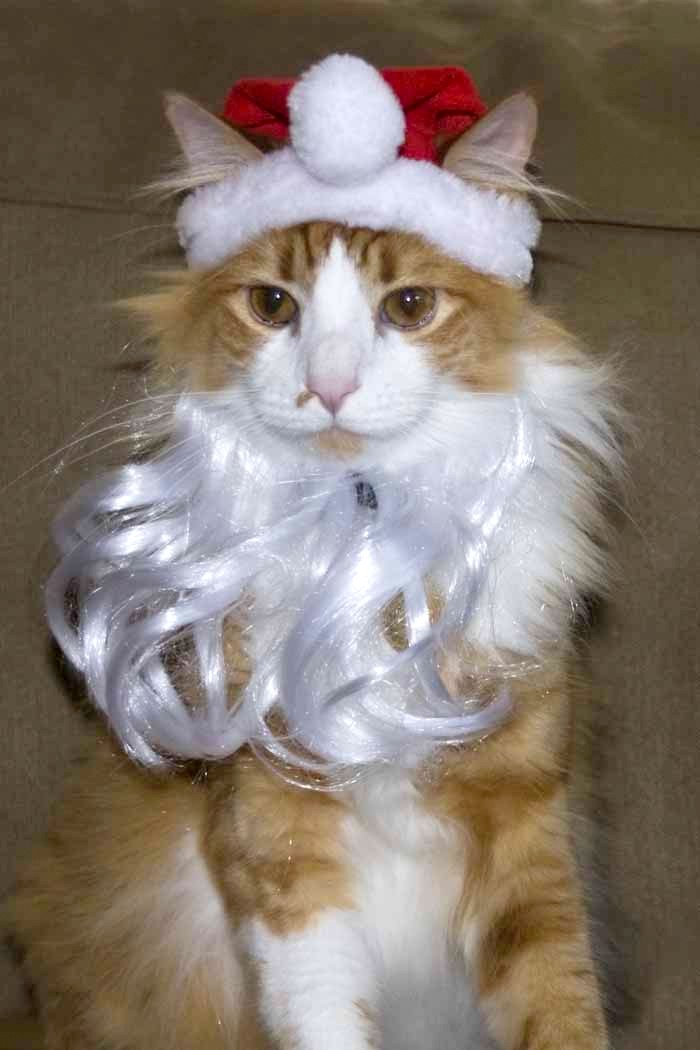