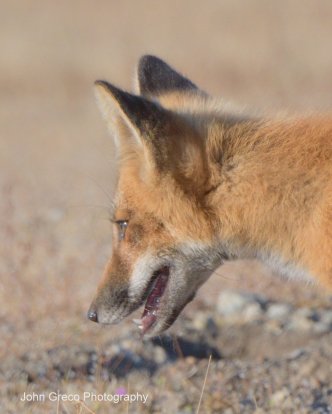 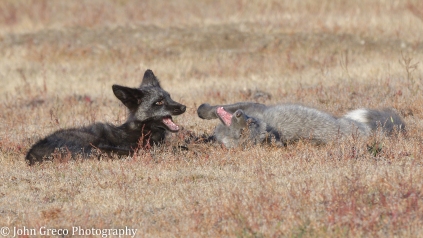 The San Juan Islands consist of a string of islands (over 100) located in the northwest corner  between the mainland U.S. and Vancouver, B.C.  We stayed in the town of Friday Harbor, the big tourist spot on the island of San Juan. From there for three days we went out on the nearby waters, including the Strait of Georgia, to photograph Orcas and Humpback Whales, Seals,  Porpoises and Eagles. We also spent a few hours at the San Juan Island National Historic Park where we photographed Foxes.

This is the first in a series of photographs I will be posting. Enjoy. 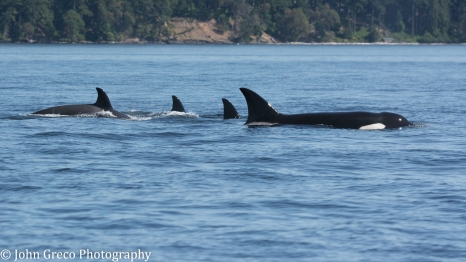 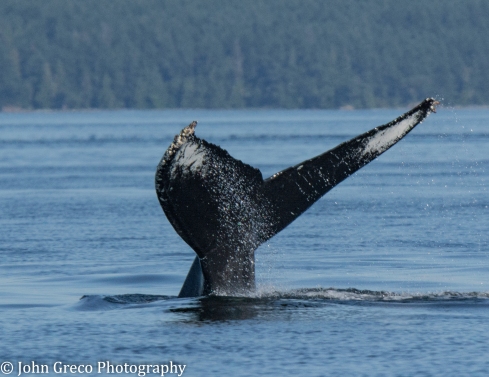 Here is Part 2 in my series of Flower photographs. You can find Part 1 right here. 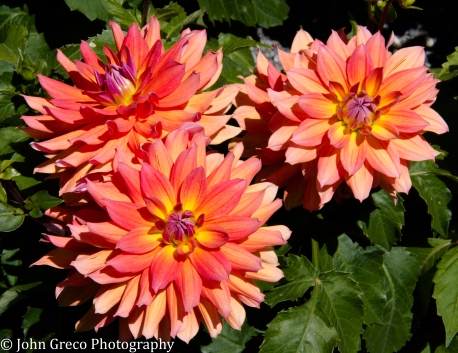 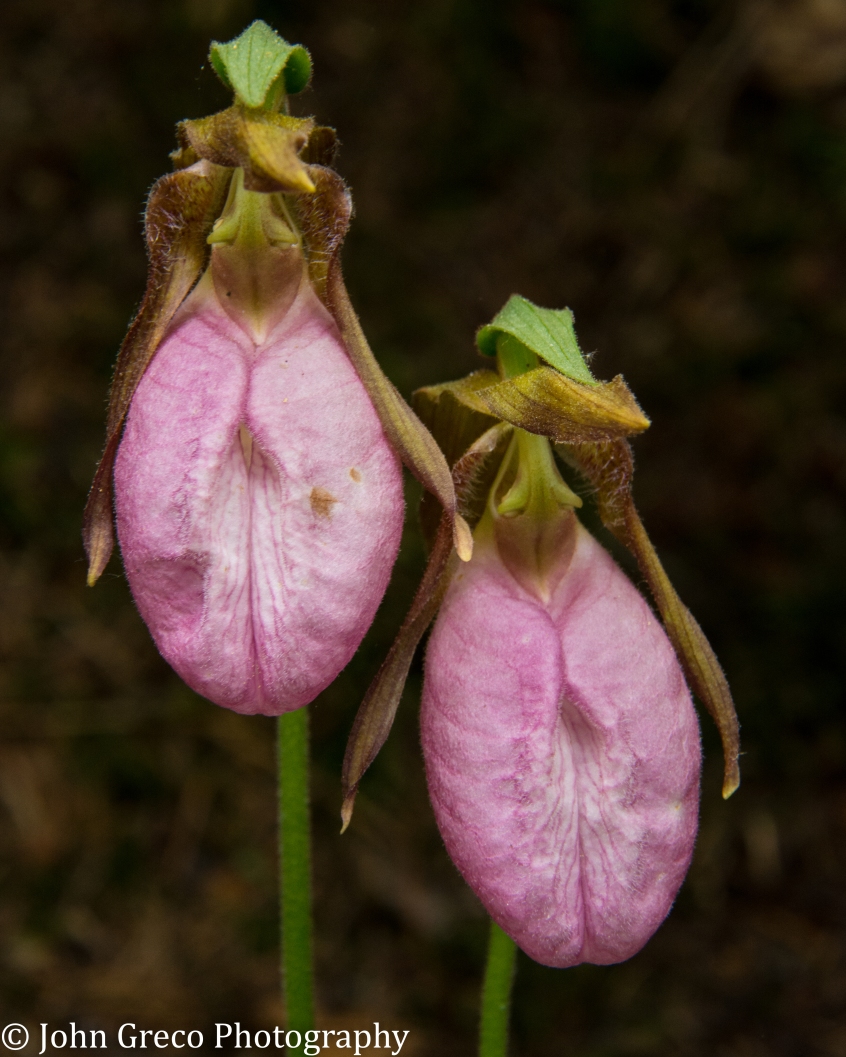 Peony in Color and Black & White

This is part one of a three part series on flowers I photographed over the years. 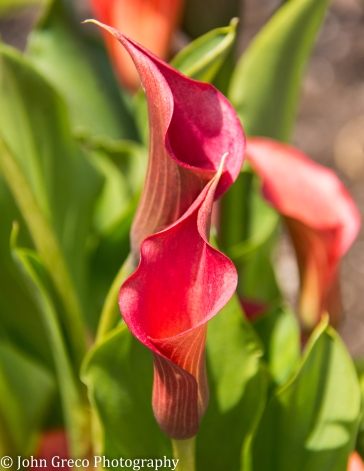 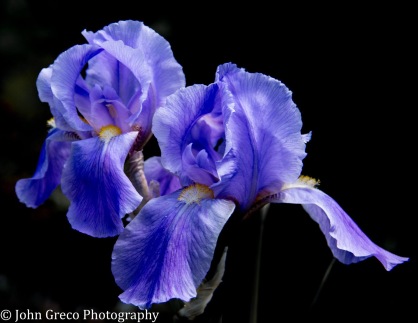 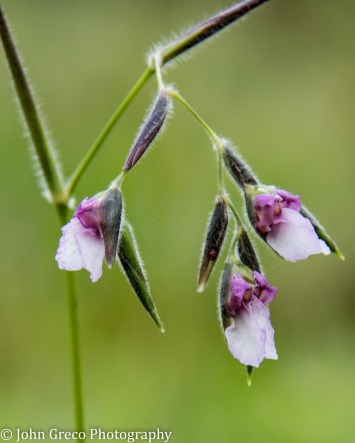 The Skagit Valley, particularly the Skagit River, is known at this time of the year to be a haven for Bald Eagles.  It’s located in the northwestern part of Washington State. About half of the time on our recent trip was spent on the Skagit River photographing eagles, and the other half on land photographing swans, snow geese, and a bit of landscape. Although the weather was cold and rainy, the experience yielded some exciting photos making the colds, both my wife and I now endure, worth it. Below are some photographs. 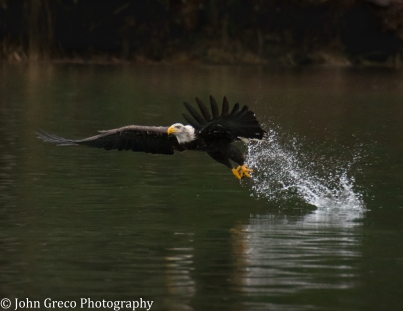 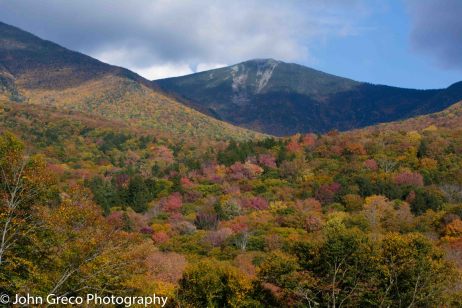 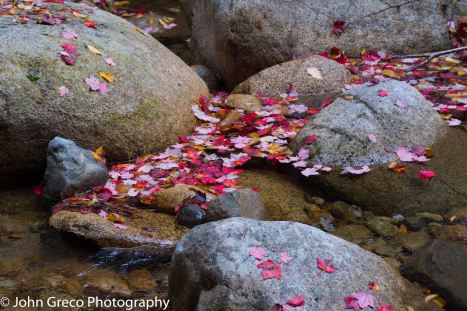 The Palouse, about 70 miles south of Spokane, Washington is a majestic region especially during the harvest season. Sometimes called the Tuscany of America, there are patterns, designs and strong lines creating a visual palette of colors. Below are a few of the photos I have processed so far. All are available for purchase by clicking here. 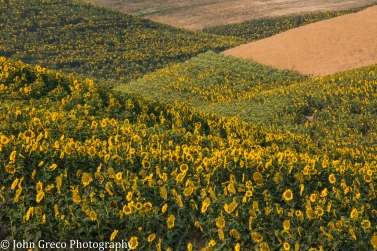 Humpback whales are beautiful, graceful and  majestic mammals ranging 40 to 60 feet in length, weighting as much as 44 tons. We were fortunate to catch a couple of Humpbacks on a recent trip to Boothbay Harbor in Maine. 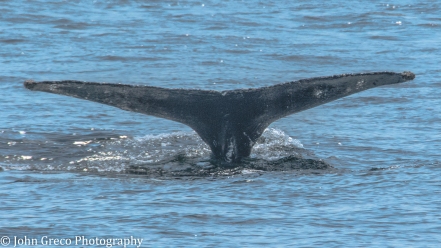 Last week we took a drive down to the George C. McGough Nature Park which includes the Largo Bird of Prey and Exploratory Nature Center. Inside the Nature Center, at the front desk, we were introduced to Lucy, a Screech Owl who has become the Center’s official greeter. Visitor’s love Lucy and I got the impression Lucy liked all the attention she receives. 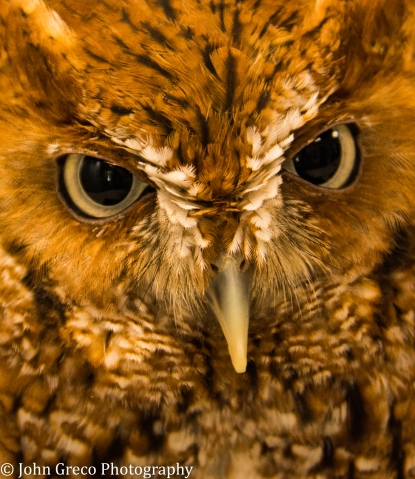 Unlike the other birds of prey at the center, Lucy is completely healthy. So you  may be asking, what is she doing at the center? Why isn’t she out in the wild? Well, according to the  volunteers we spoke to, Lucy was stolen as a chick from her nest by someone who decided the owlet would make a good pet. She was so young, her eyes were still closed at the time. When she eventually opened her eyes, Lucy’s first sighting was that of the human who took her from her natural home. This person began posting photos on their Facebook page which was discovered by the Florida Fish and Wildlife Commission. The owlet was confiscated and the individual was given a hefty fine. Lucy, who only knew humans,  could not be released into the wild. She taken to the Largo Bird of Prey and Exploratory Nature Center where she is happy being among her own kind….people. 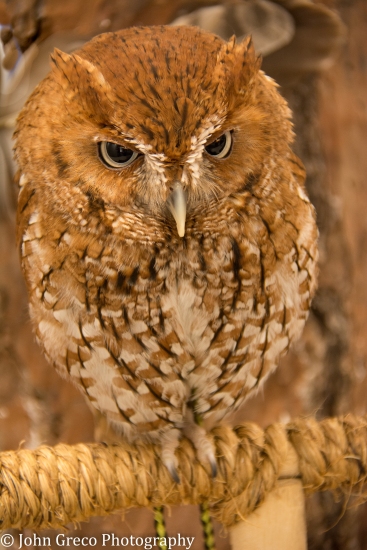 After a ten  years wait, Planet Earth II begins this coming Saturday on BBC America. Once again, the stunning photographic wildlife adventure is narrated by Richard Attenborough. The recent advancements is technology (photographic, drones) will make this a breathtaking journey. Check out the trailer attached below.