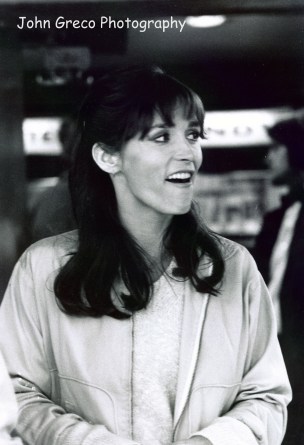 Some years ago, the combination of living in New York City and a growing interest in photography provided some unexpected opportunities.  There were times I took a day off from work, picked up my camera, and took to the streets of Manhattan. On one of those occasions, I went Greenwich Village and happened upon a movie location in front of the what was then the Waverly theater.

The movie was Paul Mazursky’s Willie and Phil. The stars were Ray Sharkey, Michael Ontkean, and Margot Kidder. Kidder who passed away on Sunday is today best remembered for her role as Lois Lane in four Superman films. I remember her best for roles in Brian DePalma’s Sisters, The Amityville Horror, Black Christmas, The Reincarnation of Peter Proud and a lot of TV shows including the short-lived James Garner series Nichols.

I recognized Kidder and Paul Mazursky right off. Like some other New Yorker’s, I stood around watching the filmmakers do their thing. Only I had my Pentax camera and a 125mm lens, enough to get some nice shots between the shoulders of the other gawkers. 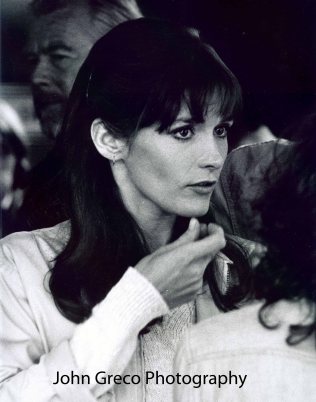 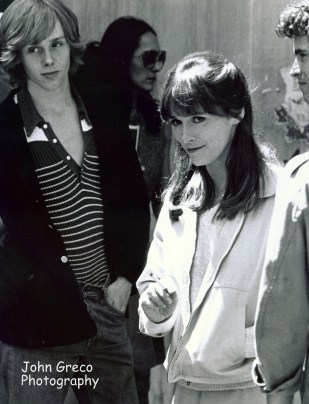 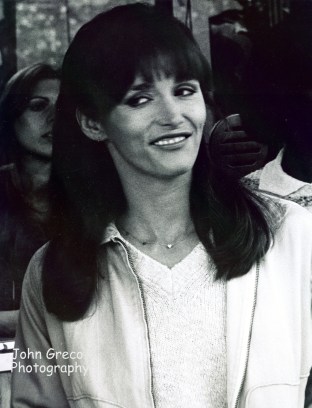 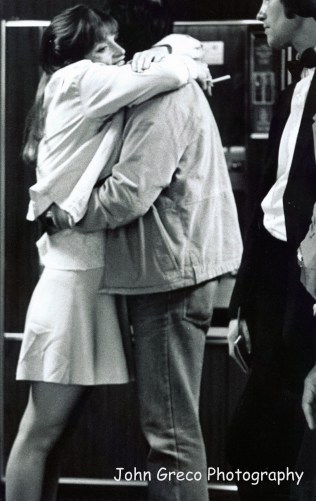 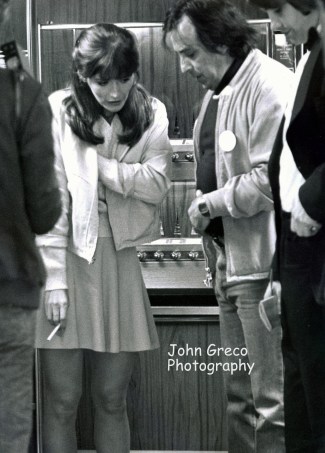