On Valentine’s Day in 1929, Al Capone allegedly sent a surprise gift to his Chicago North Side enemy Bugs Moran. Capone and Moran were in the middle of a gang war over territorial rights involving bootleg booze. On that romantic holiday, four men posing as police officers, entered Moran’s headquarters. They lined up seven of Moran’s thugs against a wall (Bugs wasn’t there) and emptied their machine guns into them. While it has never been completely proven that Capone was behind the massacre, he is generally credited with the bloody gift. Photo is from Roger Corman’s 1967 film, THE SAINT VALENTINE’S DAY MASSACRE. 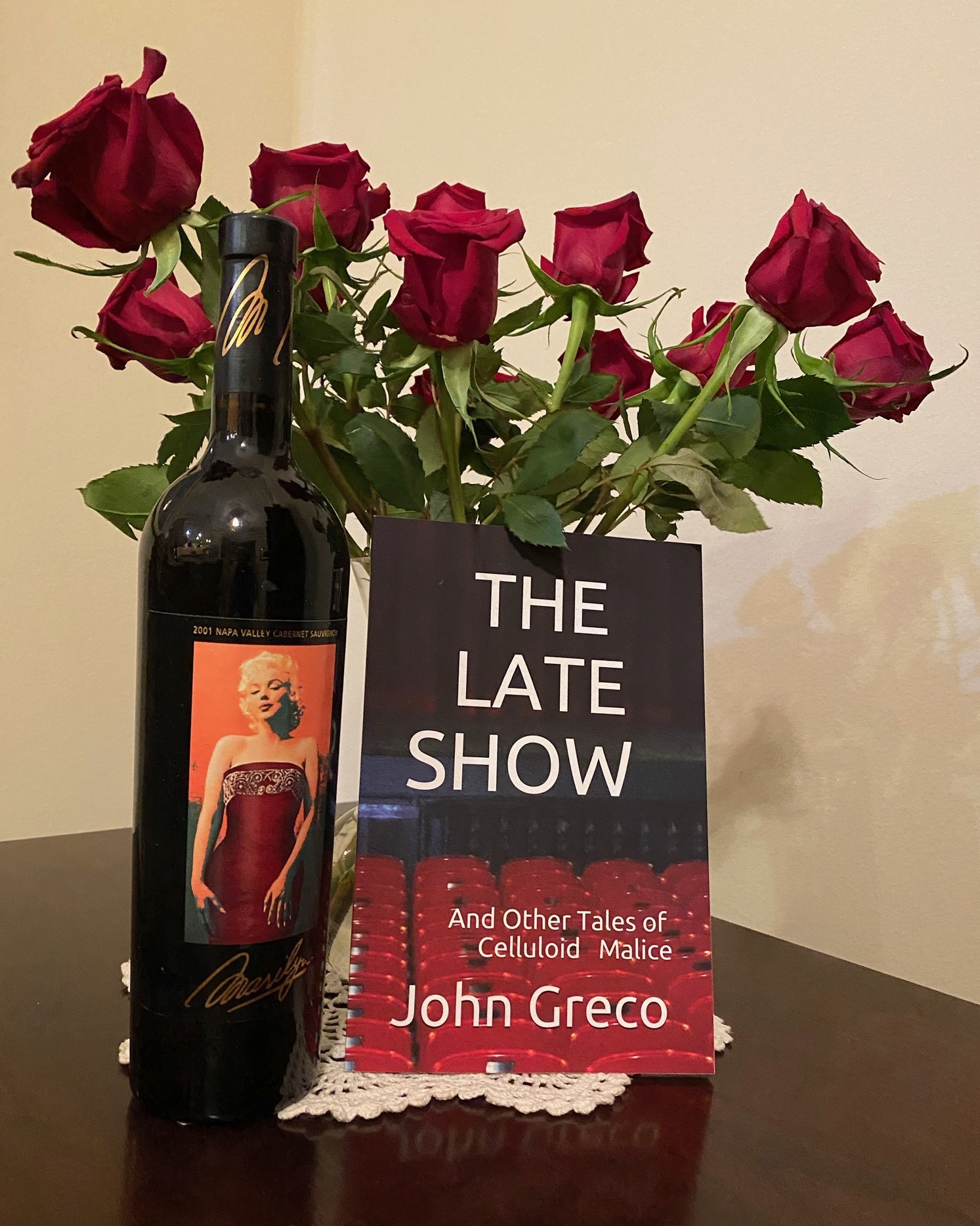 Pre-order THE LATE SHOW AND OTHER TALES OF CELLULOID MALICE at Amazon. Available March 3rd.