This list is a result of recently reading author David Gordon’s article on Crime Reads. Like David, I grew up and lived in New York during its grittiest down and dirty days.  It’s a bit ironic that during New York’s ugliest days some of the best films set in the city were made during that time. I was already a movie freak, and while I liked a wide variety of movies I found myself attracted to crime films at a very young age. Two of the earliest I remember seeing on the big screen were Al Capone and Baby Face Nelson. While most parents took their under ten years of age kids to only Disney films, my folks took me to more adult movies too including gangster films.

Without further ado, here are my favorite crimes films from the 1970’s. 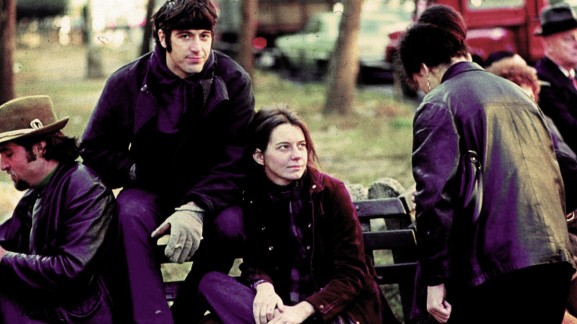 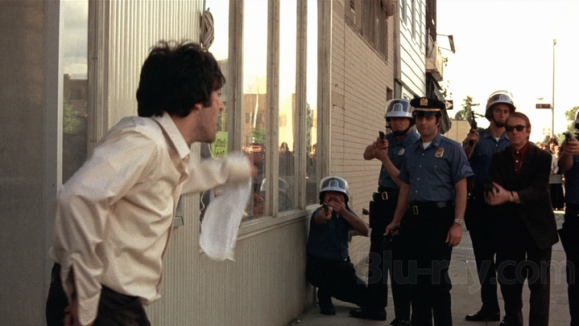 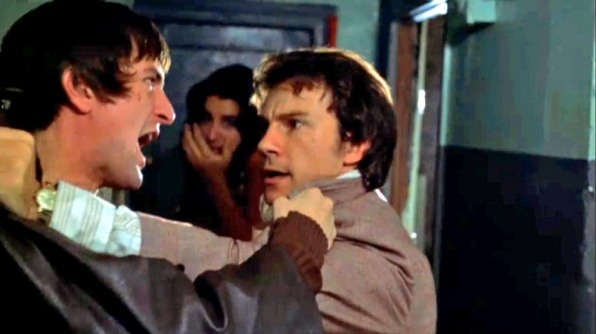 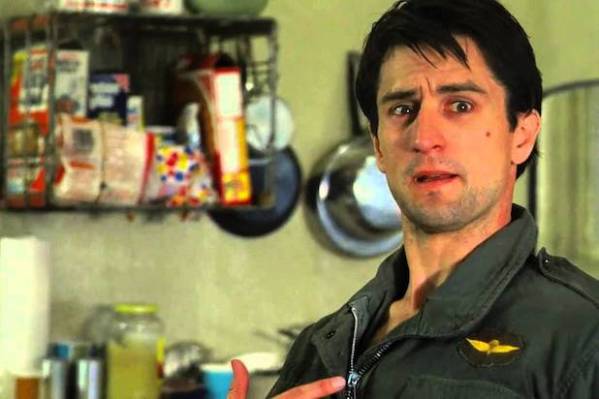 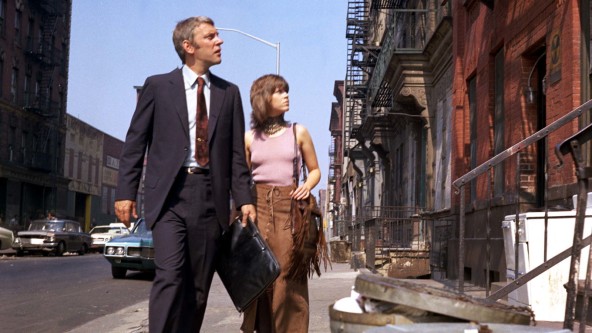 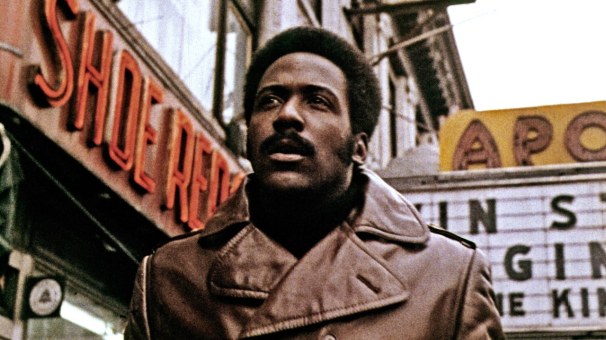 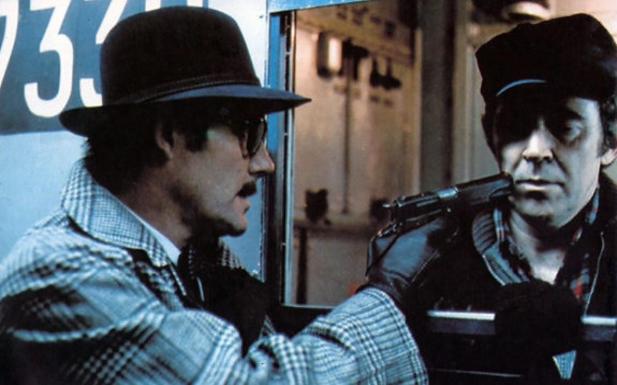 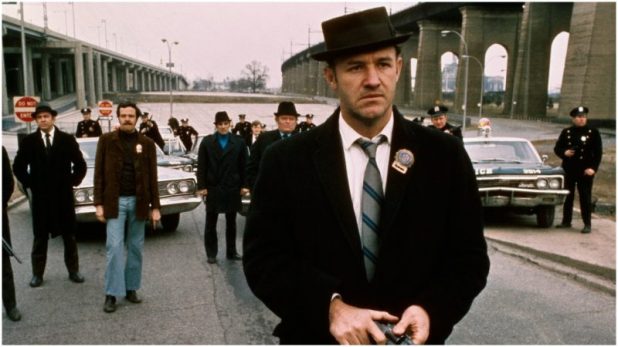 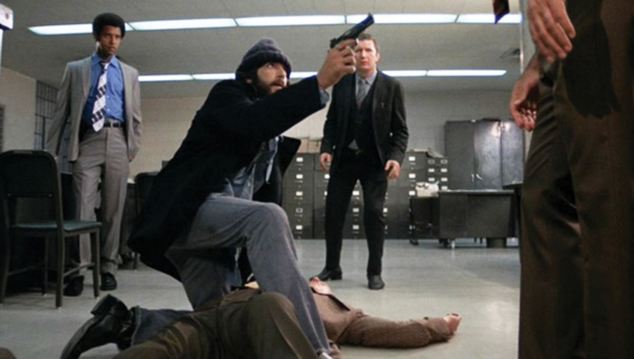 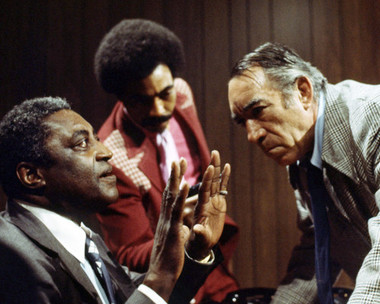 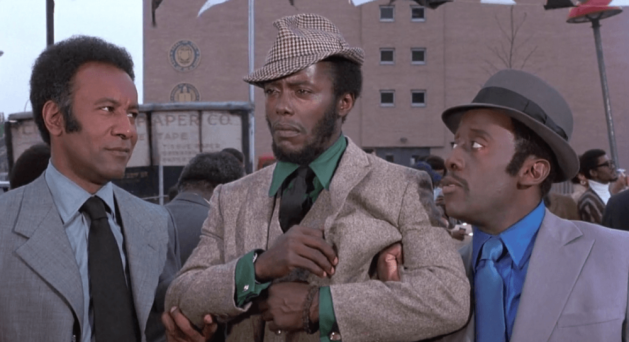 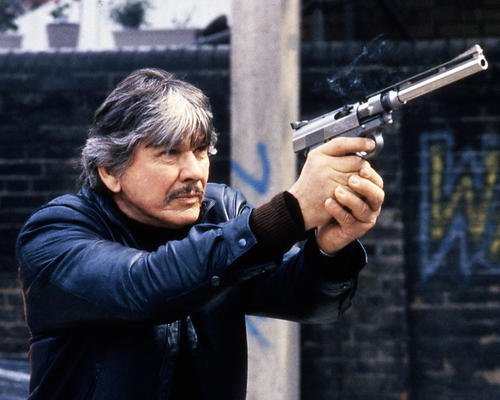