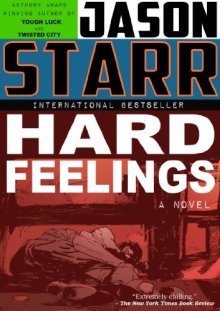 Richard Segal is going through a rough patch in life. Since beginning his new job, he cannot land a new account as a network systems salesman and is worried about getting fired. Meanwhile, his wife Paula has just received a promotion which irritates his fragile male ego. There are other worries too: Richard has started drinking again, he is having flashbacks of teenage memories and a bully named Michael Rudnick who sexually abused him, and if this is not enough he fears his wife is having an affair. In the middle of all this he runs into Rudnick on the street one day. Rudnick, now a lawyer, doesn’t recognized him but Segal has become obsessed with revenge.